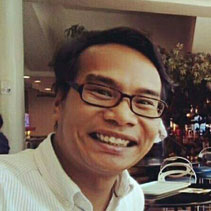 The final shortlist for the 2017 PropertyGuru Philippines Property Awards has been announced, and among those who made the cut are perennial winners and upstart developers from all over the archipelago.

This year’s competition, presented by title sponsor Kohler, could turn out to be another bumper harvest for Megaworld Corporation as it has garnered 25 official nominations, the highest turnout among all participating companies. Various categories, such as Best Retail Development, Best Luxury Condo Development and Best High End Condo Development for Metro Manila, and Best Residential Architectural Design, feature Megaworld projects competing against each other.

Established developers Robinsons Land Corporation and ArthaLand have five nominations each, along with insurance firm Philam Life, which entered its long-anticipated office building in Cebu Business Park. The Philam Life building, which has been shortlisted for Best BPO Office Development, will also house the company’s central Philippines regional headquarters and is now one of the tallest towers in the city. 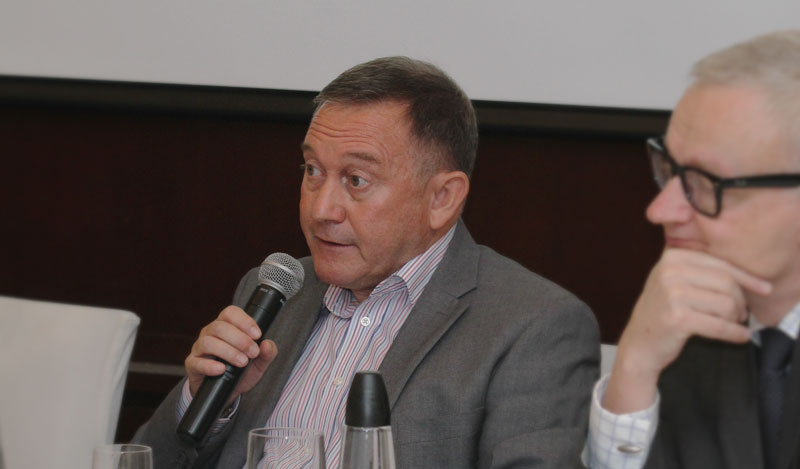 Lindsay J. Orr, chairman of JLL Philippines and head judge of the Philippines Property Awards, is optimistic that the very robust BPO sector will continue to drive demand for modern office building both within and outside Metro Manila. This is despite recent news that the U.S. government is seeking to levy higher taxes on outsourcing firms that operate in the Philippines.

“My take on it is that those BPO contracts with the US will still be honoured. Doors are also opening to China and Russia. I look at it more as an opening up of a relationship to other countries,” Orr said.

For the 2017 Awards, the fifth edition of the real estate industry’s most prestigious honours, the panel of judges has opened new categories. For instance, the Awards will now seek to recognize developments that feature elements of Universal Design.

“Universal Design is the design of a built environment that can be accessed, understood and used to the greatest extent possible by all people regardless of their age, size, ability or disability,” Terry Blackburn, founder and managing director of the PropertyGuru Asia Property Awards, explained. “We are proud to recognise it alongside longstanding awards for corporate social responsibility (CSR) and sustainable development as part of PropertyGuru Group’s own CSR mission.” 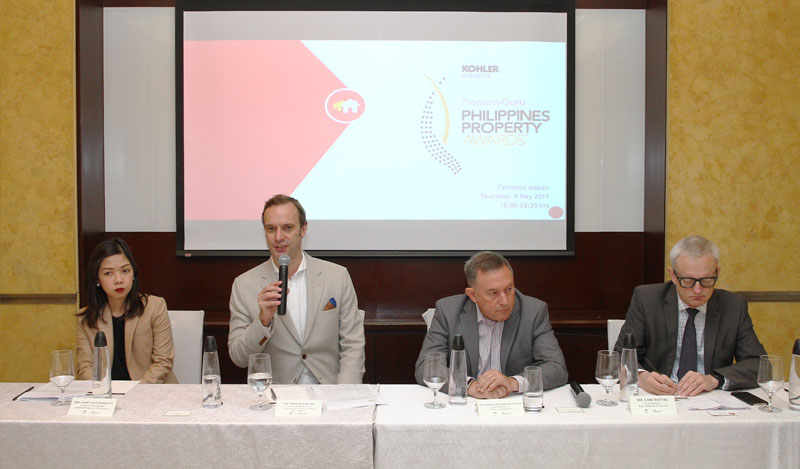 “With the commercial real estate and condominium segments in the Philippines flourishing, we believe it’s time to reward the developers who put consumers first. Their projects exhibit dedication and excellence in real estate for which the Awards stand,” – Terry Blackburn

For 2017, a total of 89 entries were received and deliberated during a six-month nomination and judging process supervised by BDO, one of the world’s top accountancy and auditing firms.

The winners of this year’s Property Awards will be announced at a black-tie gala dinner and awards ceremony on Thursday, 4 May 2017, at the Fairmont Makati. Over 300 of the Philippines’ top real estate executives are expected to attend. Department of Tourism Secretary Wanda Corazon T. Teo will give the opening keynote speech, where she will highlight the impact of the country’s tourism industry on the burgeoning real estate landscape.

In addition, Robinsons Land Corporation president Frederick D. Go will receive a special award during the gala dinner. Go was recently named the 2017 Philippines Real Estate Personality of the year by the editors of Property Report magazine for “leading the company that transforms people’s dreams into reality through real estate projects that last generations.”

“We want to leave a legacy of having improved the quality of life of everyone we have touched in our businesses, whether they are a mall customer or partner, an occupant in our office buildings, a hotel guest or a homeowner,” Go said on behalf of Robinsons Land Corporation. “We are building the business of building dreams and making life better.”

The winners of the main competition categories in the Philippines will advance to the two-day PropertyGuru Asia Property Awards grand finale this November at the Sands Expo and Convention Center in Singapore, where they are set to compete for more regional honours and to vie for the title of “the best in Asia” against a field that includes entries from across the continent.

“Congratulations to the developers who made the shortlist of the PropertyGuru Philippines Property Awards. We’re excited to learn about the impressive projects across different segments, including the rapidly-growing office sector. This generation of young and tech-savvy real estate consumers, many of whom are thinking of buying or renting their first property in the Philippines, will be more equipped to make confident and informed property decisions based on the results of this year’s competition.”

To inquire about tickets or to get more information about the fifth annual PropertyGuru Philippines Property Awards, visit the official website.

BEST OF THE BEST

Real Estate Personality of the Year

Reasons Why You Should Invest in Real Estate in Your Twenties

Investing in a Condo? These Properties Have the Highest Rental Yields